Our love for the Kühberg has a long history.

Since the 18th century, the slopes at the foot of the Schattenberg have been used to cultivate pine trees to make kindling wood. Over time, the name “Kienberg” became “Kühberg”, as it is still called today. 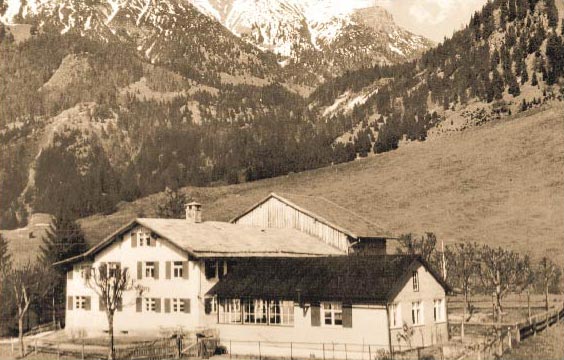 The special task was to modernise the traditional establishment and add a new building in such a way that it would remain sustainable for the next generation, all the while ensuring that tradition was not lost. Architect Martin Unzeitig

By using this site you agree to our data protection rules and the use of cookies.